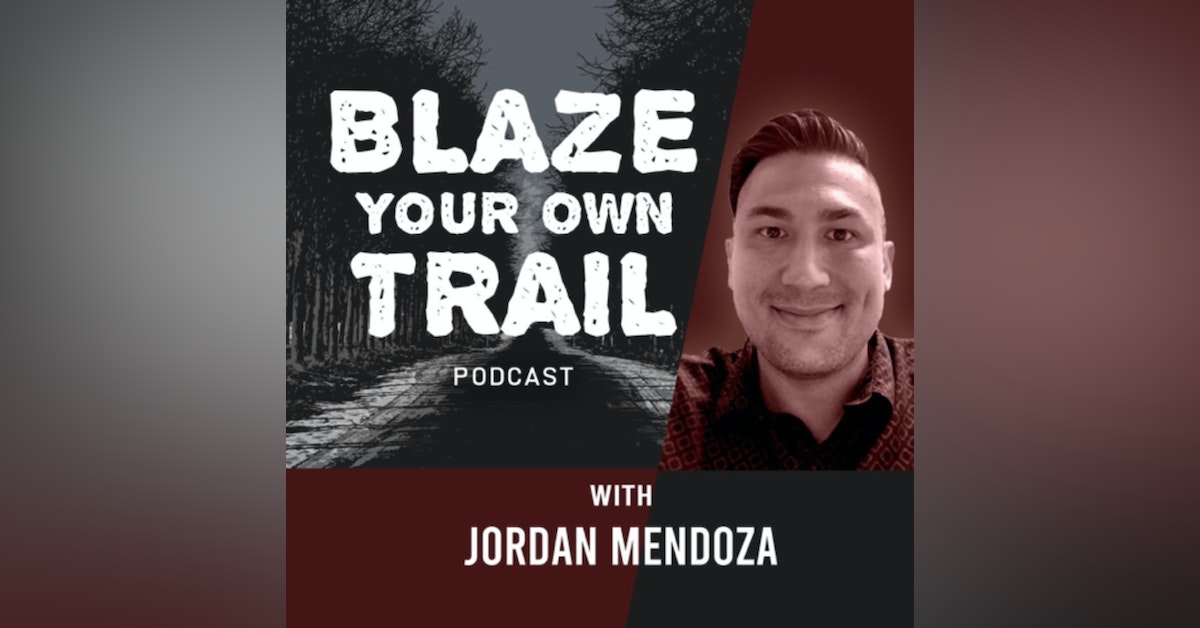 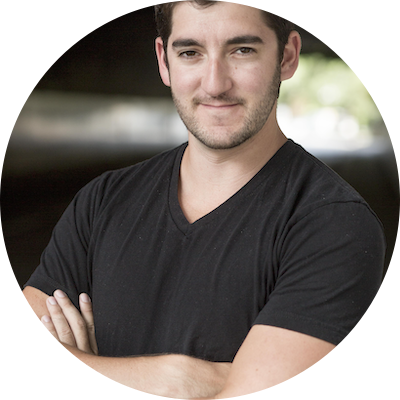 Erik Huberman is the founder and CEO of Hawke Media, the fastest growing marketing consultancy in the United States. Launched in 2014, Hawke Media has been valued at $75 million and has grown from seven to over 150 employees in three locations (Los Angeles, New York, and Boston). The company has serviced over 2000 brands of all sizes, ranging from startups like Tamara Mellon, SiO Beauty, and Bottlekeeper to household names like Red Bull, Verizon Wireless, and Alibaba. Hawke Media has taken home numerous industry awards including inclusion on the Inc. 5000 2020 list of “Fastest Growing Companies”, Fortune Magazine’s “50 Best Workplaces in Southern California” and Huberman was named The International Business Awards Entrepreneur of the Year in the field of Advertising, Marketing, & Public Relations.
As a serial entrepreneur and marketing expert, Huberman is a sought-after thought leader in the world of digital marketing, entrepreneurship, sales and business. Prior to Hawke, he founded, grew and sold two successful ecommerce companies. Huberman is the recipient of numerous honors and awards including Forbes “30Under30,” CSQ “40Under40”, Inc. Magazine’s “Top 25 Marketing Influencers,” and Best in Biz North America’s “Marketing Executive of the Year.” A regular contributor to major publications like Forbes, Entrepreneur and CSQ, Huberman is also a well-known keynote speaker.

About Erik: Erik Huberman is the founder and CEO of Hawke Media, the fastest growing marketing consultancy in the United States. …